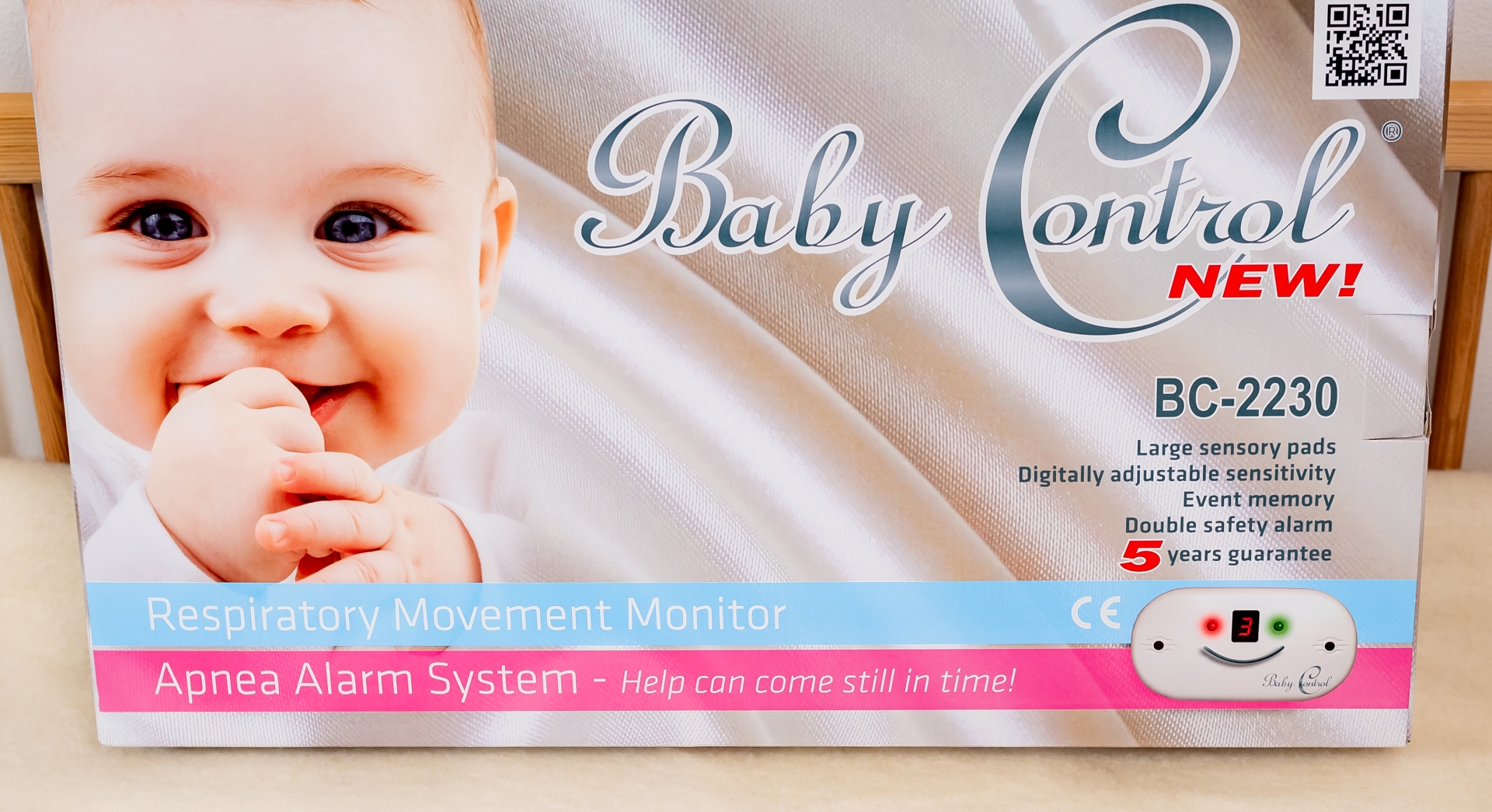 SIDS is defined as a sudden death in infancy that is unexpected and the cause of death cannot be determined by subsequent thorough medical examination.

SIDS between the ages of one month and one year are the most common causes of death. In the United States, it causes more infant deaths than pneumonia, HIV infection, cancer, and muscle wasting combined. In Hungary, the official and estimated data calculated on the basis of the reports differ, almost eightfold. The reason is that the diagnosis of SIDS on an exclusionary basis and the performance and evaluation of the tests depend to a large extent on the doctor or coroner diagnosing the death.

Even today, several research groups are working to explore the causes and factors that increase the risk of occurrence. These can be divided into two main groups: biological and environmental causes.

Infants between the ages of 2 and 5 months are most at risk. The vast majority of cases occur before the age of 6 months.

Gender of the baby:

As with many other diseases, boys are more at risk. In their case, the incidence is about one and a half times.

Due to genetic factors or possible accumulation of environmental effects, it is more likely to occur in the next child of the same parent couple. In the case of twins, the birth weight is usually lower and preterm birth is common.

Both risk factors play an increased role in the development of all diseases that result in infant death, thus increasing the risk of infant death. In the case of twins, the birth weight is usually lower and preterm birth is common.

Unless your doctor or nurse recommends otherwise, let your child sleep on his/her back, and not on his stomach.

It is well known that smoking has been shown to be harmful to your health. This is especially true for pregnant women who smoke. Breastfeeding mothers, when they smoke, deliver nicotine to their baby along with breast milk, which is so important to the baby. Passive smoking, or the smoke from cigarettes smoked in an infant’s environment, has also been shown to increase the risk of death in the cradle.

Old wisdom: the price of excessive alcohol consumption is also paid by the offspring.

Dealing with drug-using cots and their newborns requires increased attention and can be considered a special task as part of a crisis program. Severe withdrawal symptoms can be observed in the newborns up to 4-6 weeks of age. Increased pediatric check-ups for the baby are important.

Taking these advices can help prevent SIDS, but trauma cannot be avoided with absolute certainty. As a result of intensive research worldwide, some risk factors have been identified that can significantly reduce the risk of dying.

The order of steps

Picture 1:
The device alarms. Go to the baby, uncover him/her, turn him/her on the back and shout at him/her loudly. Pinch him/ her strongly on the shoulder. If the baby does not respond to these strong stimuli (moving, cry, and whimper), he/she is likely to be unconscious. Call for help!

Picture 2:
Take the baby out of the bed and place him/her on a hard surface. Free the baby’s chest, remove thick clothes from it.

Picture 3:
Move the baby’s head into middle position so that the airways are free.

Picture 4:
Look into the baby’s mouth, if there is something, turn the baby on the side and clean his/her mouth with any kind of textile.

Picture 5:
Bend your head to the baby’s face so that you can see his/her belly and chest. Examine the baby’s breathing for 10 seconds in this position: whether you see, hear or perceive it.

Picture 6:
If you find that he/she is not breathing start breathing in the following way. Hold the baby’s head in middle position. Place your mouth on the child’s mouth and nose and slowly blow into it only from the facial muscles.

Picture 7:
Rise from the baby’s head, turn his/her face on the side and check if the chest sinks, which means that the blown-in air leaves. Take a breath and repeat the procedure. A total of 5 respirations should be performed. Observe the signs of circulation for 10 seconds: e.g. gulp, cough, hiccup or any kind of movement. If there is any sign that implies circulation, continue practicing the breathing until the baby starts breathing again or the ambulance arrives.

Picure 8: In case you detect no circulation, press the medium of the thorax 30 times in order to compress the chest. The compression point is one inch below the straight line that connects the two nipples, in the middle of the thorax. Place the pointer and middle finger on the sternum, and then press down about 3cm deep, then release. Repeat the process a total of 30 times. The pointer and middle fingers should be stretched along and at right angles to the breastbone. When pressed, stop for a moment.
Repeat the two operations, blow-in and chest pressure alternately for one minute: two blows 30 chest pressures, and so on. After a minute, call for help. Then continue the reanimation process: resuscitate and perform chest pressures alternately at a ratio of 2:30.